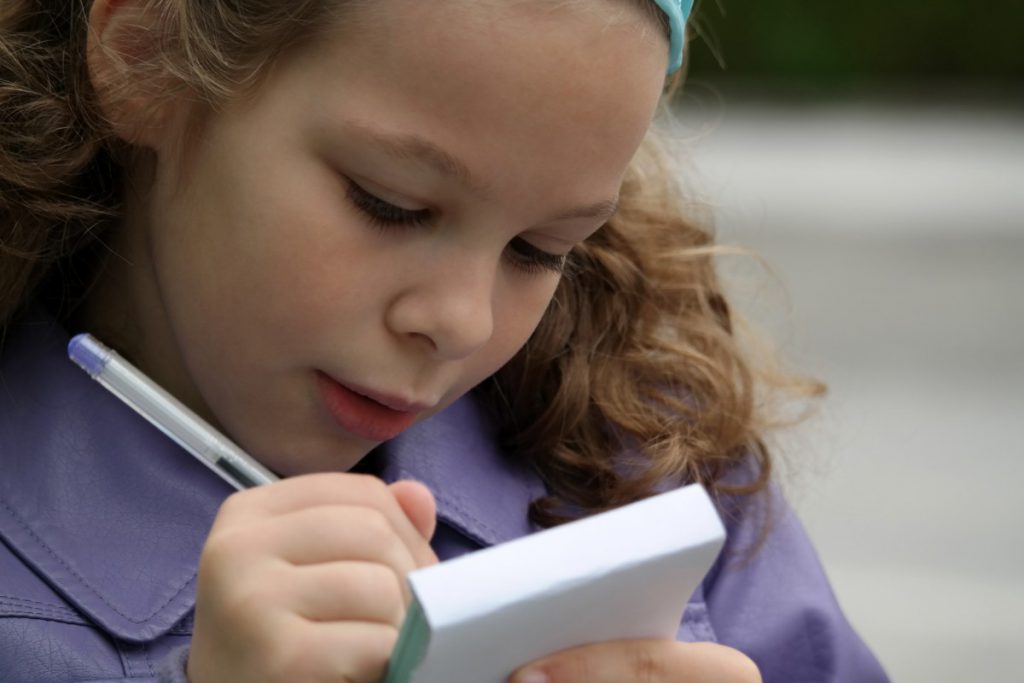 Between January – June 2012, APSCF members are benefiting from training and subsequent micro-regranting within the project “Child participation in public policy making”. The mini-projects are implemented in five regions of the country: north, centre, south, ATU Gagauzia and the Transnistrian region.

The project ideas were developed with the children’s / young people’s involvement, and the whole concept of the initiative was based on the participation of children, as codified in several articles of the UN Convention on the Rights of the Child.

The implementation of this project was made possible with the financial support from the French Embassy in Romania.